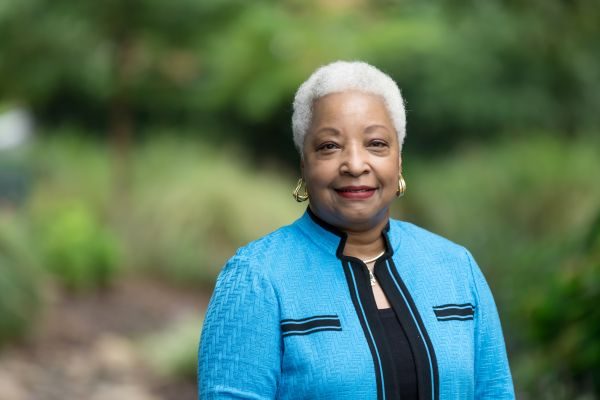 A Forest native and MC Law graduate, Bennett dedicated her career to the law and legal profession. She’s spent 27 years teaching at MC Law in downtown Jackson. Bennett succeeds Wendy Scott, who resigned as dean on December 1 to join the MC Law faculty.

Dean Bennett’s areas of expertise are litigation, criminal law and procedure. Bennett serves as the director of the Litigation and Dispute Resolution Center at MC Law. She teaches trial practice, mediation, advocacy and criminal procedure. The Tougaloo College graduate will give up her teaching duties temporarily while serving as dean.

Bennett’s numerous professional affiliations include being elected a Fellow of the American Bar Association Foundation in 2015. Created in 1955, the ABA group is an honorary organization of attorneys, judges and legal scholars. Bennett is a member of the Mississippi Bar Association, the Magnolia Bar Association and the Mississippi Women Lawyers Bar Association. She was named the Distinguished Professor of the Year in 2014, the university’s highest teaching award. She is the outgoing president of the Charles Clark Chapter of the American Inn of Court in Jackson. Bennett has served as a visiting law professor at Harvard, Emory and the University of Arkansas at Little Rock.

Patricia Bennett and her husband, Claude, a building contractor, are Clinton residents. She worships at Morning Star Baptist Church in Jackson.