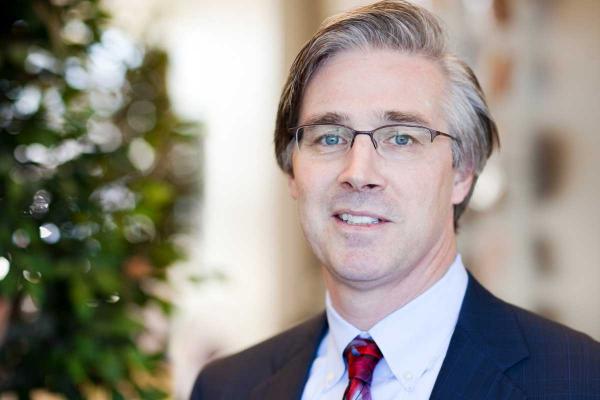 Dr. Mark C. Modak-Truran is the J. Will Young Professor of Law at Mississippi College School of Law and was a Research Fellow last year (2014-2015) at the Center of Theological Inquiry (Princeton, NJ) for their Inquiry on Law and Religious Freedom. He received his M.A. and Ph.D. (Religious Ethics) from The University of Chicago and his J.D. from Northwestern University School of Law, where he was the Editor-in-Chief of the Northwestern Journal of International Law and Business. He has twice served as the Co-Chair of the Association of American Law School’s Section on Law and Religion (2009, 2002), and his research and writing focus on law and religion and the philosophy of law. Dr. Modak-Truran teaches courses and seminars in Constitutional Law, First Amendment, Law and Religion, Legal Theory, Religious Freedom, and Torts I & II. He was selected as the Mississippi College Faculty Distinguished Professor of the Year in 2008 and as the Mississippi College School of Law Outstanding Law Professor of the Year for 2003-2004.