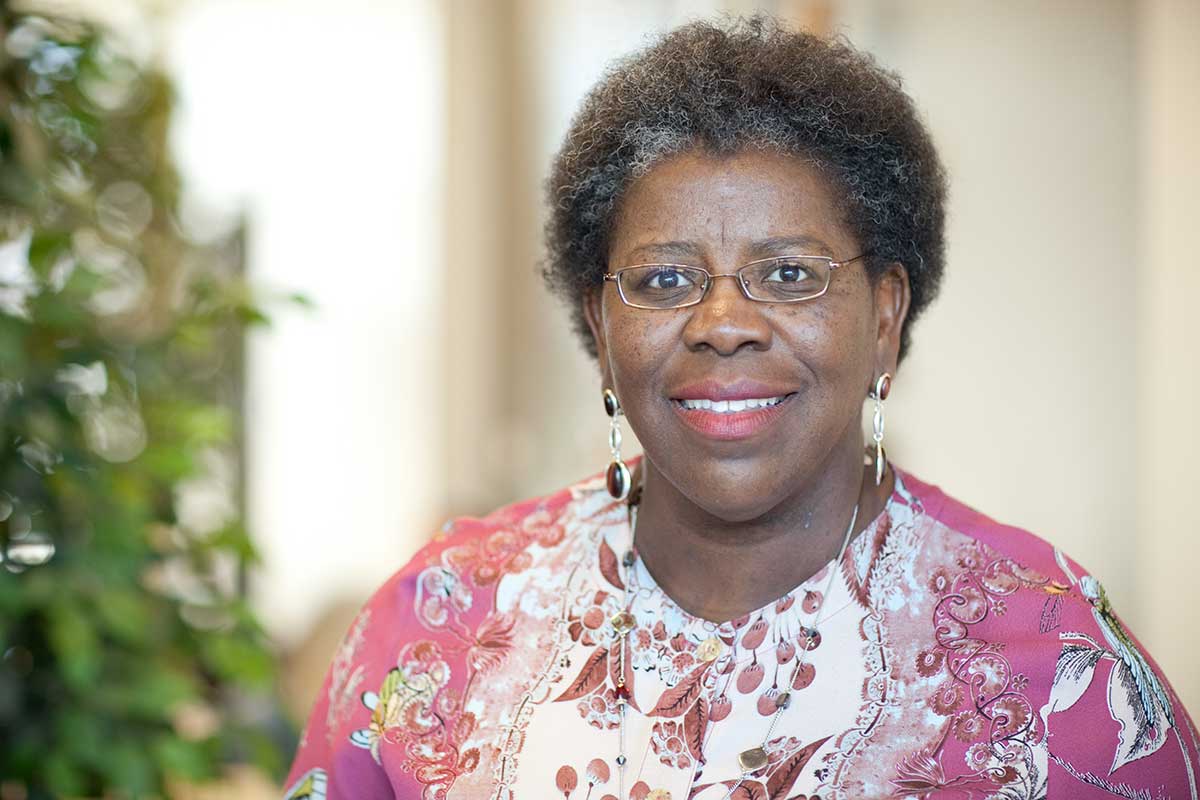 MC Law Professor Angela Mae Kupenda recently posted a commentary on advancing equality in 2017. Her essay is published in the January 22, 2017, online edition of the Atlanta Black Star news.

Kupenda argues in her essay that both white and nonwhite persons in America should recognize an "earsplitting wake up call" and take action steps toward furthering equality. Her commentary is available here. The Atlanta Black Star news publication is devoted to stories "intentionally and specifically to enlighten and transform."

Her more recent work focuses on class, race, and gender. Kupenda is preparing, for the fall 2017, a Constitutional Law Seminar on the U.S. Constitution and Social Class/Economic Class/Racial Class divisions in America.

Kupenda, a first generation lawyer who grew up in the de jure segregated Deep South, describes her own economic class as "the struggling class" and has written about this group.

Some of her publications about inequality are: