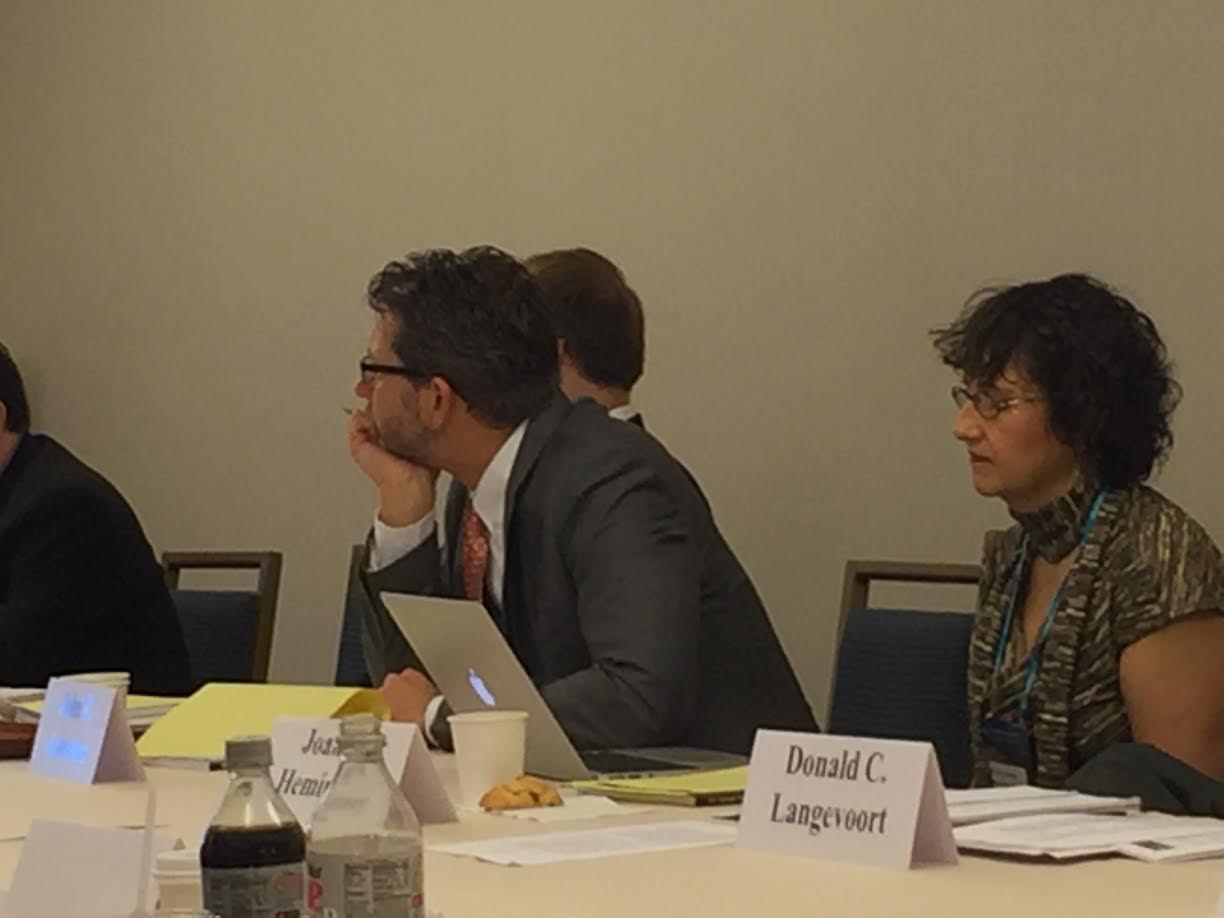 In Salman v. United States, the United States Supreme Court took up the problem of insider trading for the first time in 20 years.  In 2015, a circuit split arose over the question of whether a gratuitous tip to a friend or family member would satisfy the personal benefit test for insider trading.  Professor Anderson's article, Greed, Envy, and the Criminalization of Insider Trading, 2014 Utah L. Rev. 1 (2014) was cited by the Petitioner's Brief before the Supreme Court.

The discussion group focused on the Supreme Court's decision in Salman and its implications for the future of insider trading.