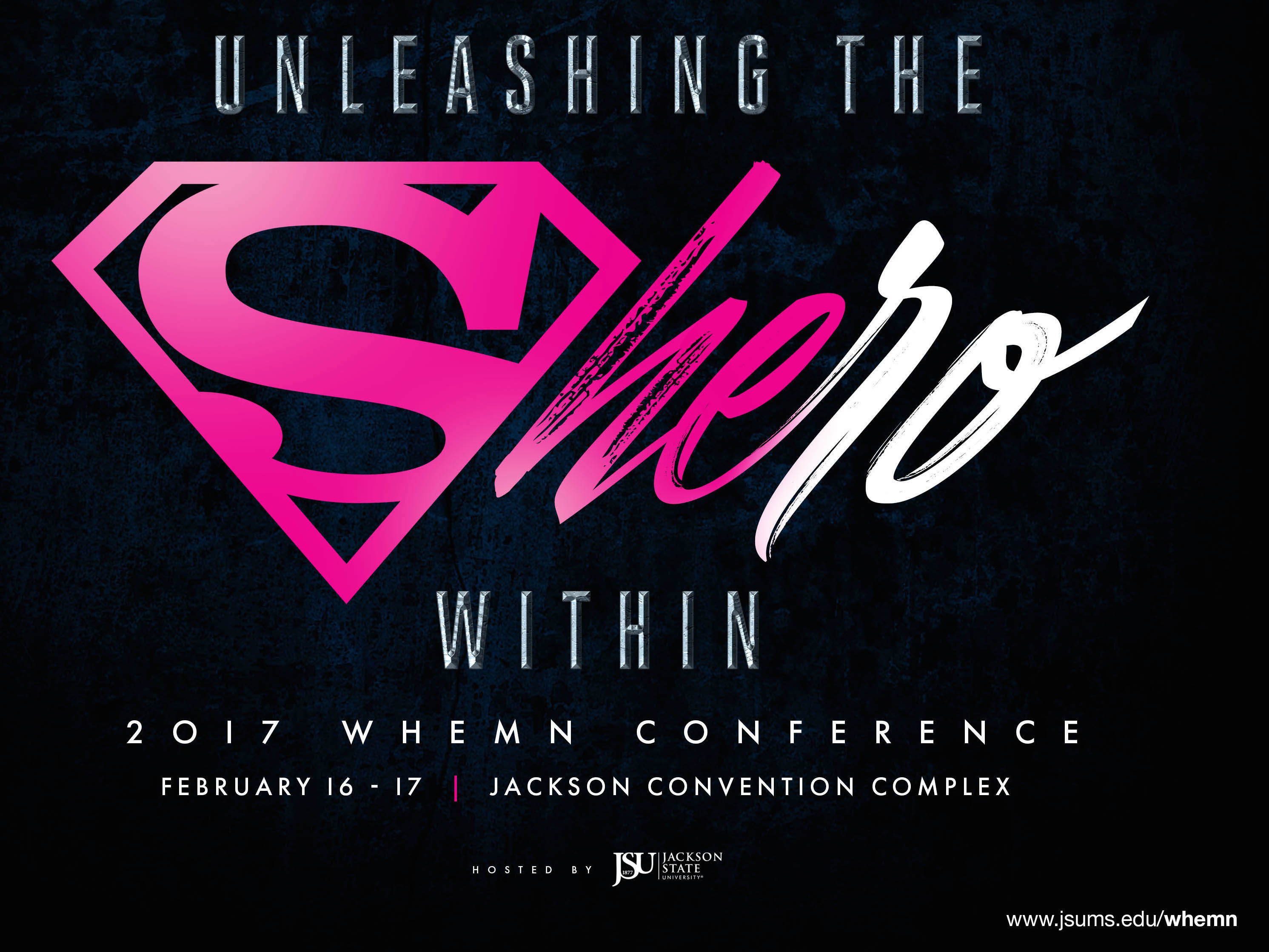 The conference was themed, "Unleashing the Shero Within" and was focused on supporting women leaders and aspiring women leaders to be their most successful selves.  With a take on superheroes/supersheroes, the conference encouraged women to, for example, develop their own creed, find their Batman/Robin sidekicks and supporters, and address their dreaded Kryptonite which was a take on the Superman/Superwoman series.

Interim Dean Patricia Bennett was a panelist on the session addressing, "How Will You Save the World (or at least save higher education in Mississippi)?--Recognizing Your Power to Inspire Change."

Professor Angela Mae Kupenda was the Luncheon Keynote Speaker. Professor Kupenda's talk was titled, "Recognizing and Overcoming Your Kryptonite:  How to Become a Stronger Shero Through Self-Awareness."

Also participating were Assistant Dean of Diversity  and Recruitment